Working on his new album and planning gigs at the age of 90, one can only admire the grandfather of Rock ‘n’ Roll, Chuck Berry, who died on Saturday 18 March. Berry is rightly universally acclaimed as the inspiration for the last seven decades of rock music.

This reminds me of a wonderful concert at Wembley Stadium he headlined in August 1972, ‘The London Rock and Roll Show’ with Little Richard, Jerry Lee Lewis, Bo Diddley and Bill Haley. Mick Jagger stood beside me on the edge of the stage filming the spectacle with his home movie camera. 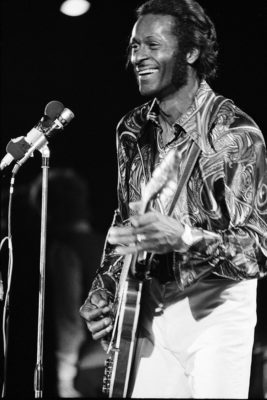 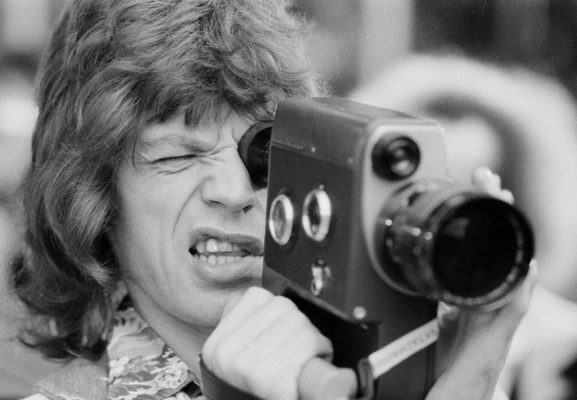 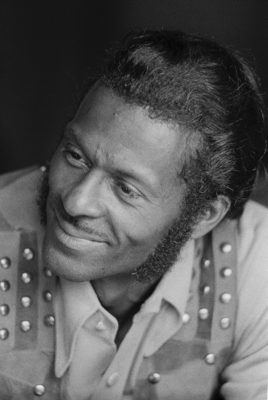 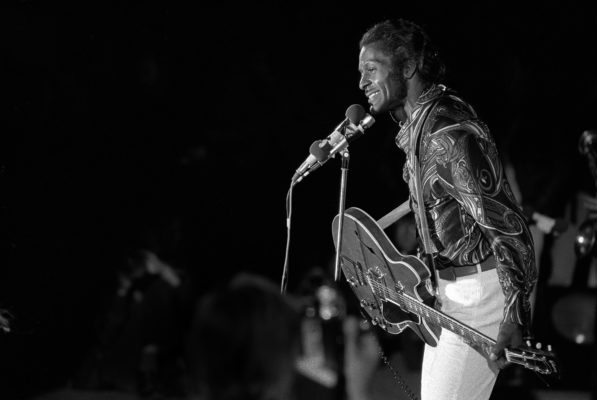 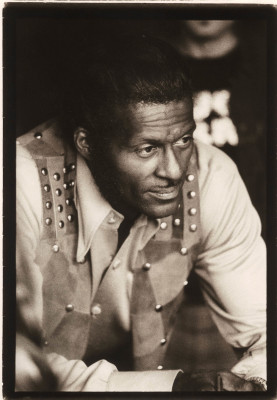 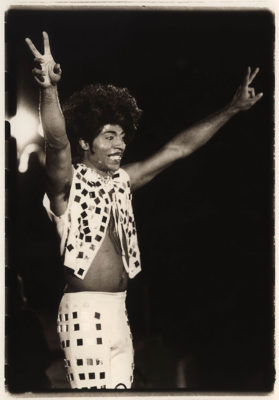 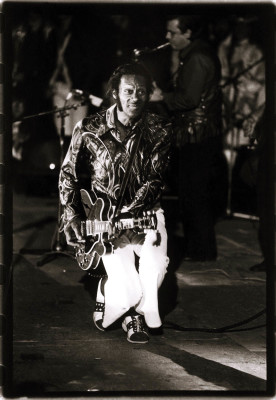 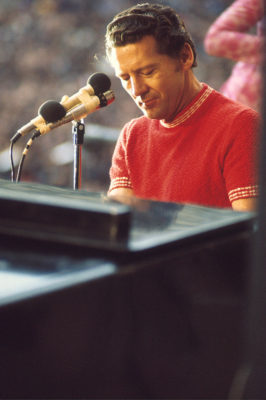 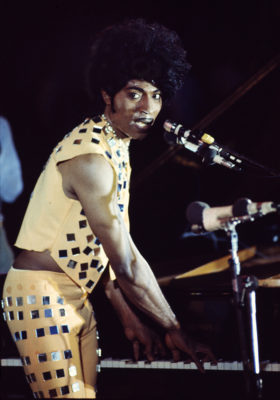 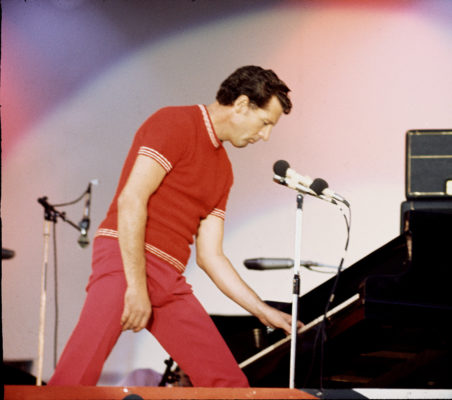 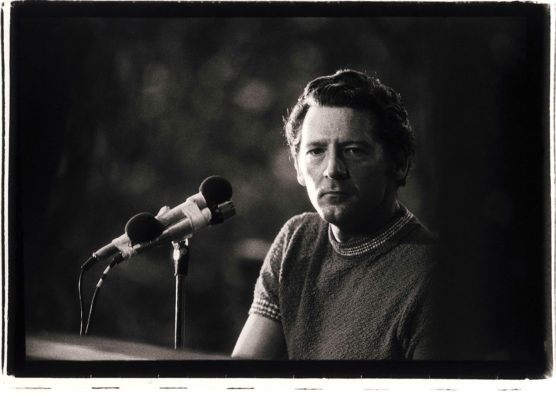 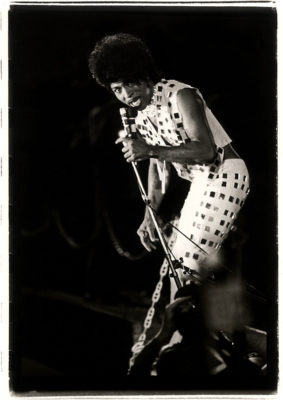 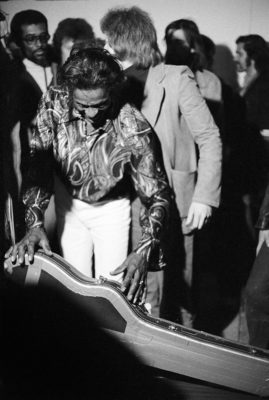 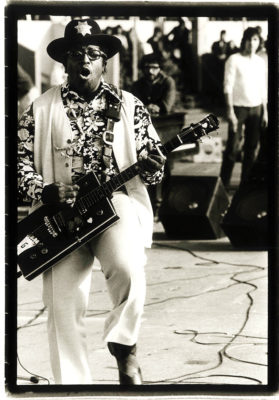 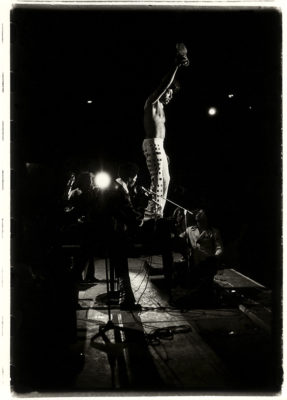 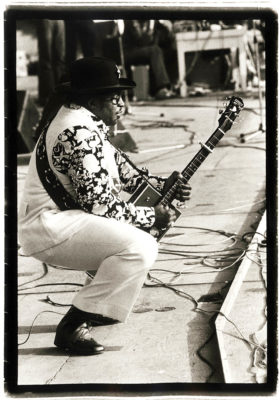 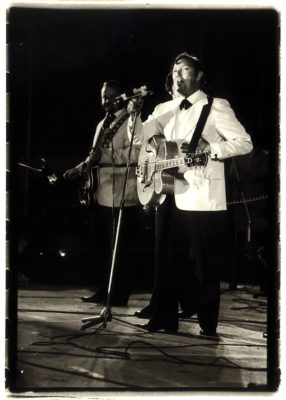