It was once said Michael photographed everyone in music from ABBA to Zappa!

‘The Music I Saw’ is a photographic journey of Michael’s 50 year career, attempting to capture the soul and essence, on and off stage, of rock, pop, soul, world and jazz musicians during this extraordinary era of music culture.

It was a thrill as well as a challenge for Michael to work through his archive of more than 50 years of photography, appreciating quite how many incredible people he had the privilege to meet, spend time with and photograph. Thankfully his Italian publisher, Lullabit, humoured him with the edit which allowed the book to expand from the planned 248 pages to a weighty tome of 350 pages.

The process brought back many amusing memories and Michael’s anecdotes and stories offer a small window into the lives and times of some of the artists in the book.

When asked to describe an extraordinary photographic life combining his love of music and photography, Michael often said “It’s been a fantastic ride…”. We hope this book allows you to hitch a lift some of the way. 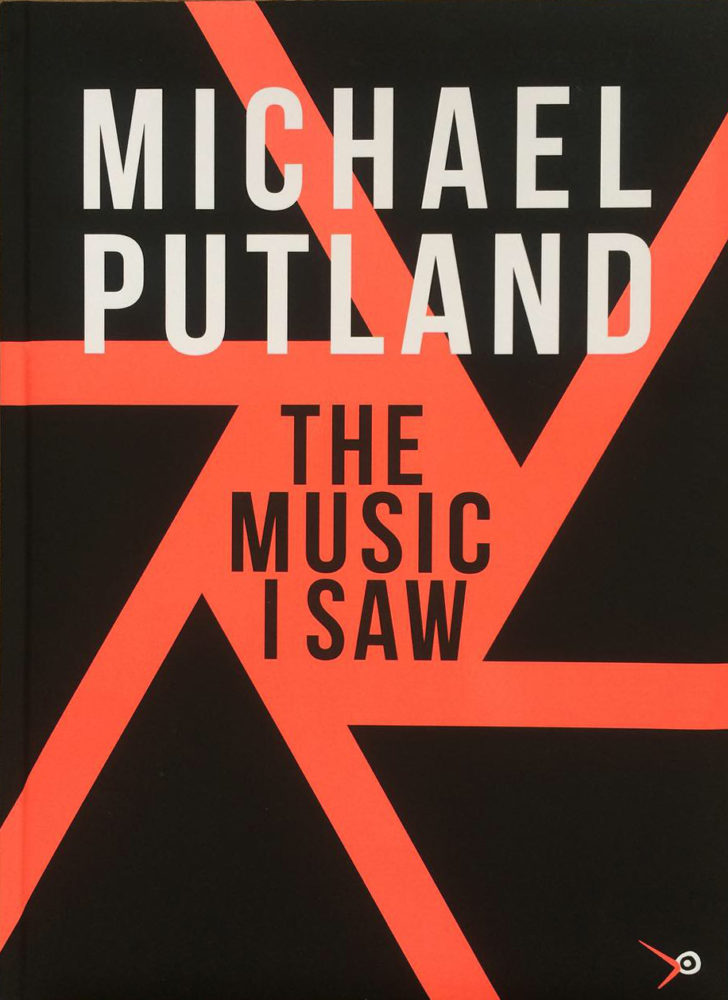 Pages From The Book 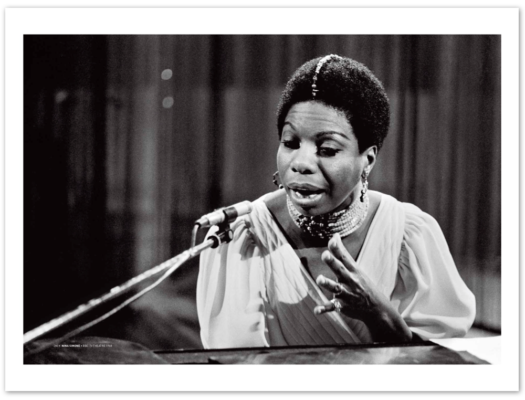 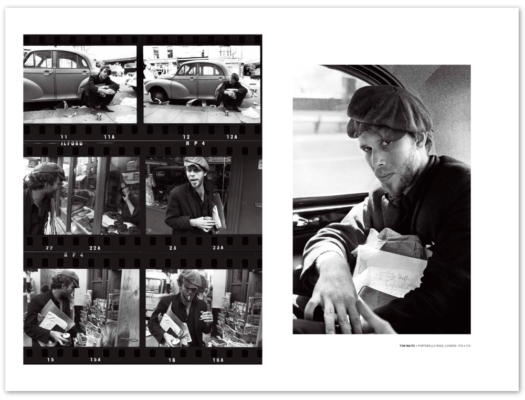 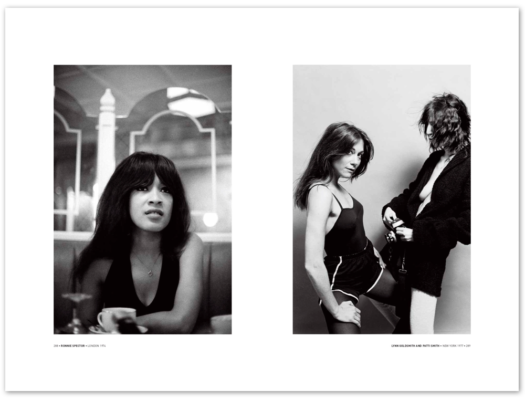 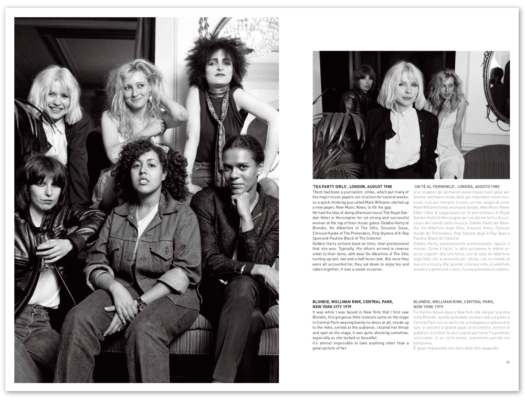 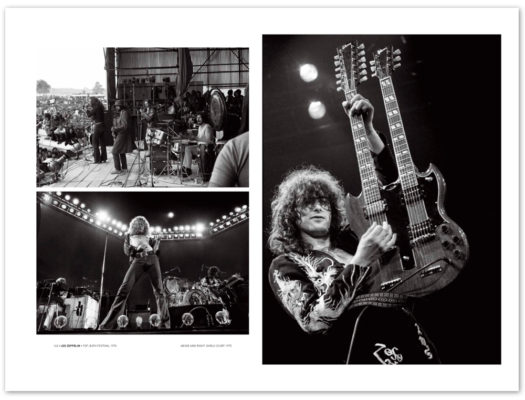 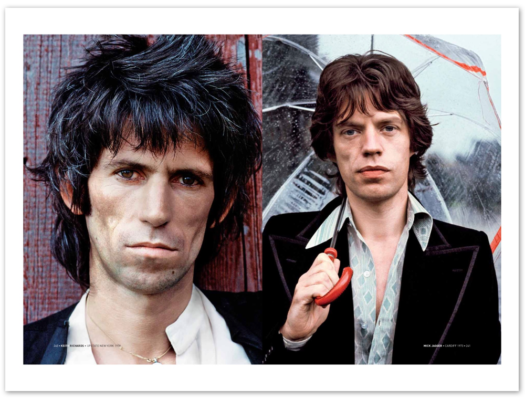 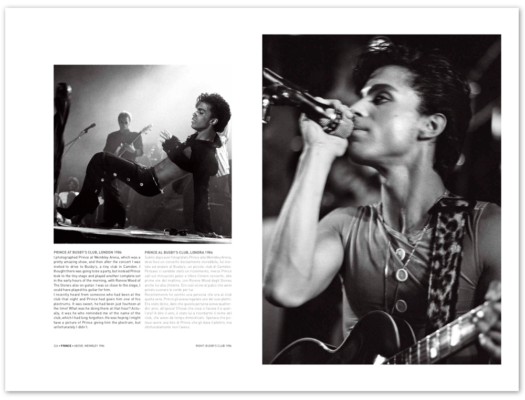 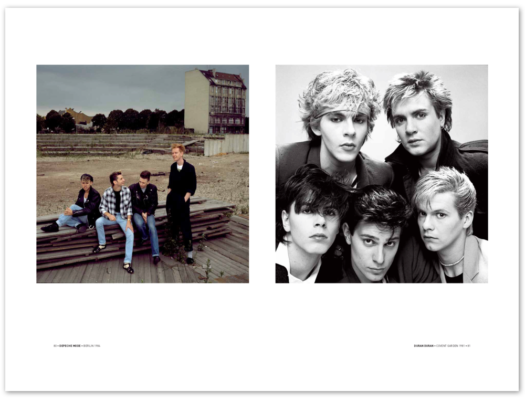 Looking For Something Else?Search The Archive