With the release of ‘Rocketman’ the movie about the life and music of Elton John, I was recently asked to do a piece for The One Show (BBC TV), sharing my photographs and experiences of shooting Elton.  As I checked through my archive it surprised even me quite how many times I photographed him, particularly in the early days. Incredible live performances, television appearances on Top of the Pops, charity football games with Rod Stewart, playing with Eric Clapton, at his home, collecting gold discs with Bernie Taupin, AIDS fund raising concerts and even alongside his friend, Princess Margaret.
What I remember most, was how much fun it always was to be around Elton, great days. 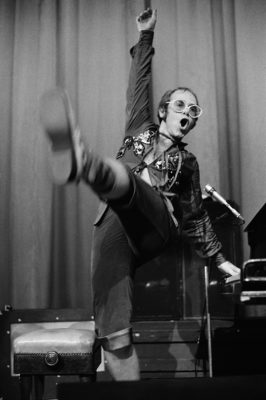 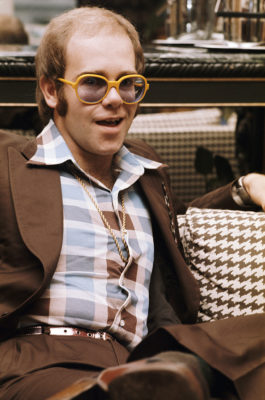 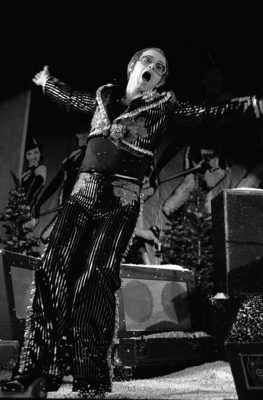 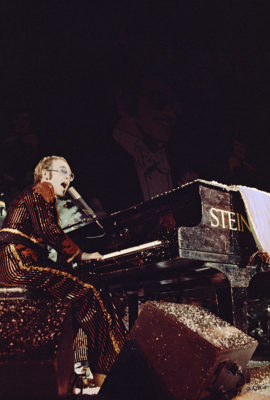 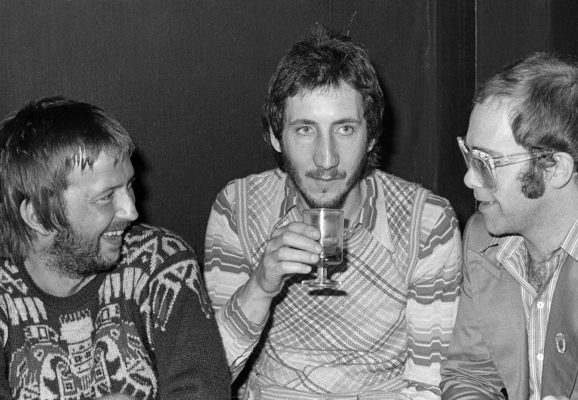 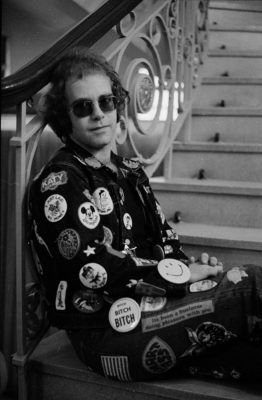 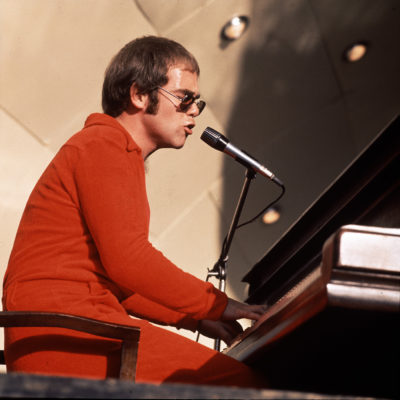 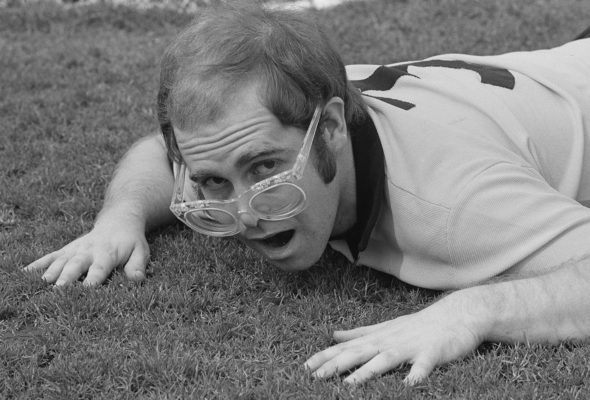 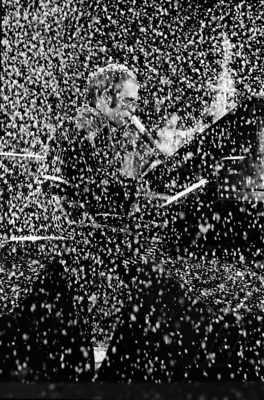 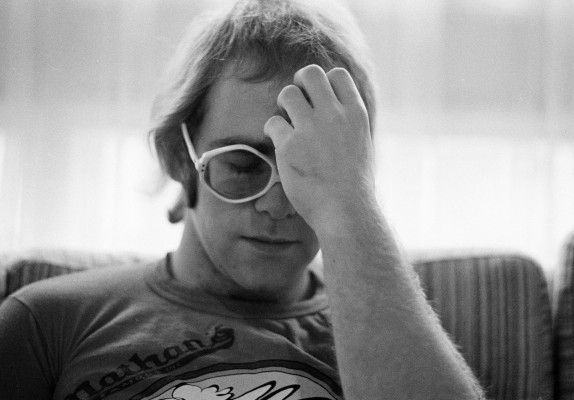 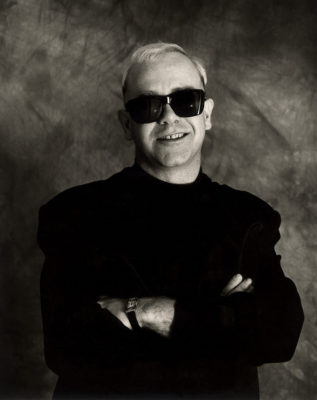 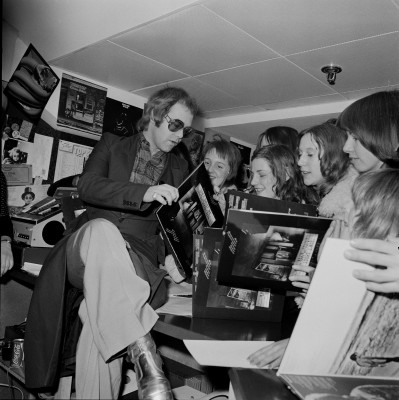 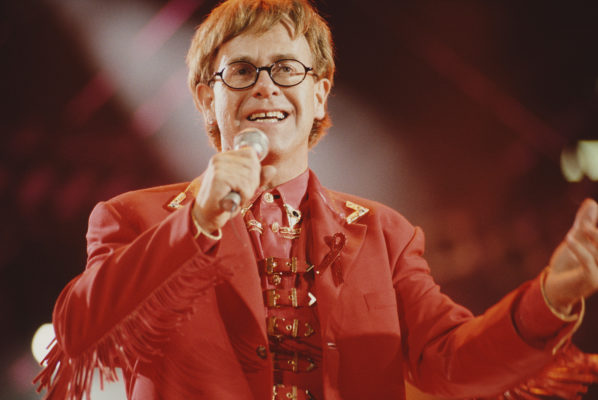 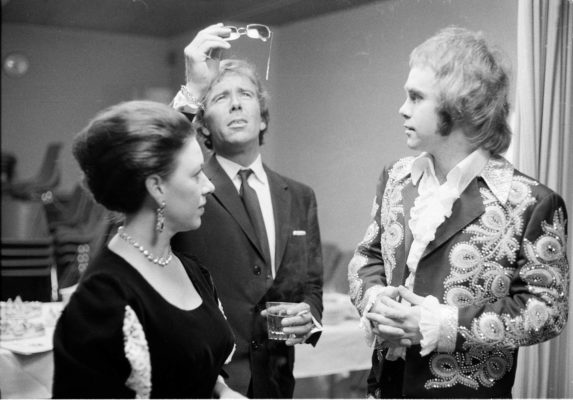 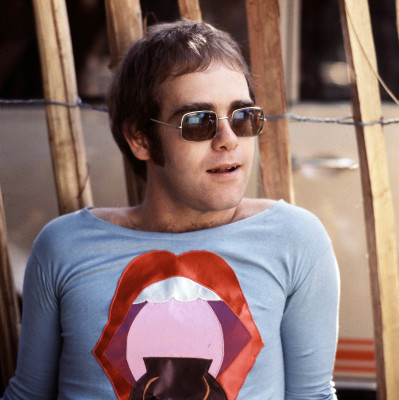 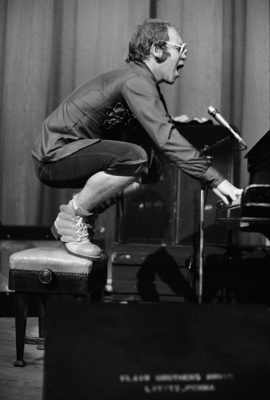 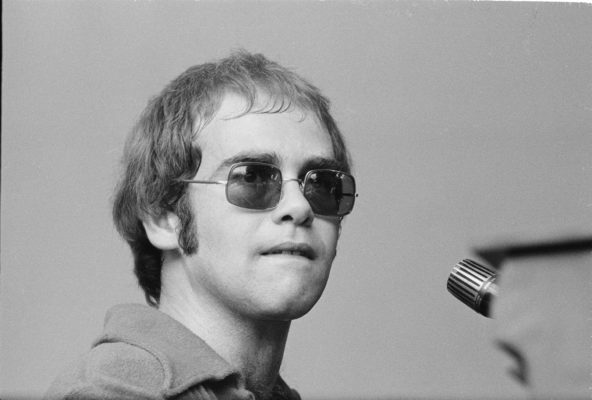 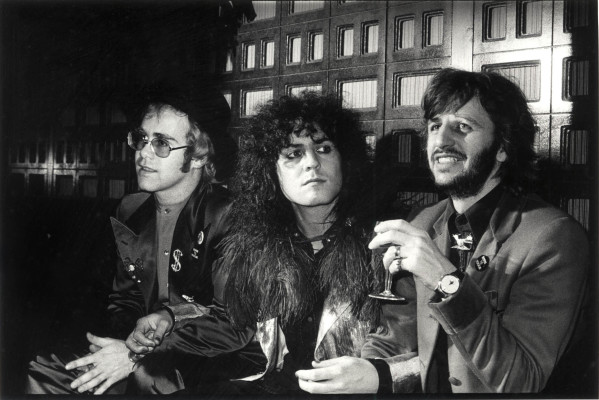 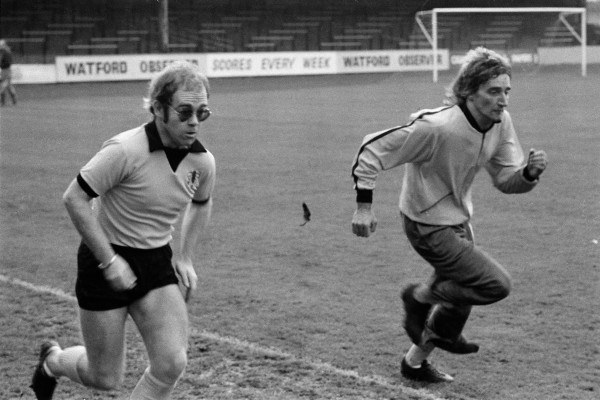